Warning: Parameter 2 to evosr_front::advanced_custom_search() expected to be a reference, value given in /opt/lampp/htdocs/culture/en/wp-includes/class-wp-hook.php on line 286
 Cloud Gate’s 45th Anniversary Gala Program – 臺南市文化中心 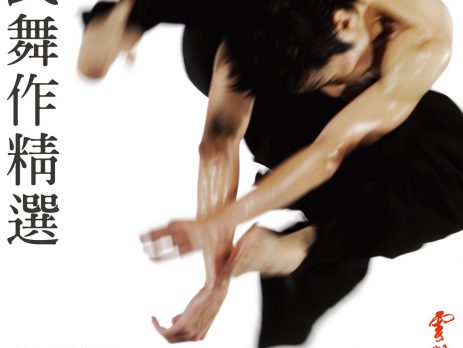 When you’re talking about Cloud Gate, magic is not too strong a word.

Founded in 1973, Cloud Gate Dance Theatre of Taiwan (雲門舞集) is one of the most important contemporary dance groups in Taiwan. Lin Hwai-min(林懷民), founder and Artistic Director of Cloud Gate, was named as one of the Ten Outstanding Young Persons in the World by Jaycees International in 1983, and received a Lifetime Achievement Award from the Department of Culture of New York City in 1996. He was ever acclaimed by the New York Times as having “succeeded brilliantly in fusing dance techniques and theatrical concepts from the East and the West.”

After leading Cloud Gate for 45 glorious years and making it one of the finest dance companies in the world, Lin Hwin-min announced to retire from the artistic directorship of Cloud Gate at the end of 2019. This season, Cloud Gate specially presents 45th Anniversary Gala Program, featuring a retrospective highlight of his classic works that had mesmerized audiences worldwide, such as “Portrait of the Families,” “Moon Water,” “Cursive,” “Pine Smoke,” “Rice,” and so on.

This program will be performed at the Tainan Cultural Center on Dec. 15 and 16. Enjoying the glamour of Cloud Gate’s dance and you will find a different arts experience. 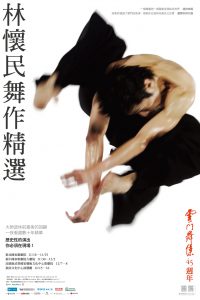