In 2015, Tainan Symphonic Band was officially set up with the support of the Cultural Affairs Bureau of the Tainan City Government and now serves as the platform for musical interaction, talent cultivation, aesthetics enlightenment, and musical activity promotion. There are 35 band members in total, playing a variety of instruments including flute, clarinet, oboe, bassoon, saxophone (alto and tenor), trumpet, trombone, French horn, euphonium, tuba, double bass, and percussion. Besides regular rehearsals and concerts, the members also have the opportunity to cooperate and interact with musical troupes from home and abroad.

The forerunner of Tainan Symphonic Band is the Nanying Wind Band (established in 2004), which had cultivated a lot of musical talents from 2004 to 2015, a lot of whom later began teaching music as well. The achievements were indeed remarkable. As Tainan County and Tainan City were merged into one municipal city, the new City Government is now putting a lot of emphasis on the cultivation of cultural and folk events in order to make the city richer and more diverse. Thus, it is of great significance that the promotion of musical education be implemented in no time. With this spirit in mind, the Cultural Affairs Bureau helped establish the Tainan Symphonic Band, which symbolizes the Hú-siâⁿ (literally “the capital city”) culture of Tainan. Currently, the Band’s director is Yeh Tse-shan, the director-general of Cultural Affairs Bureau, Tainan City Government. The chief executive officer is Wang Shu-tien, and the artistic director is the experienced band musician Wu Cheng-che. The band members are all holding a non-paid position. In 2015, Tainan Symphonic Band became the resident artist at Xinhua Performance Hall. Now the Band holds the annual “Tainan Wind Band Arts Festival,” inviting domestic and international musicians to play music together in Xinhua and bring to the locals the best musical experiences.

With the Tavocan Cultural Park’s inauguration in 2015, cultural amenities in Xinhua will connect to one another and form a great cultural community. In this regard, Xinhua Performance Hall in the Tavocan Cultural Park can serve as the artistic center by integrating resources with the neighboring Xinhua Elementary School and Xinhua Junior High School. Through music, the Band will certainly give younger generations a platform to showcase their talents and make the most beautiful symphony. At the same time, more excellent musical groups will undoubtedly come visit and interact with local musicians, bringing about profound growth in the local cultural capital in Tainan. As the resident artist at the Xinhua Performance Hall, the Tainan Symphonic Band will continue to cultivate the cultural developments in Xinhua and its surrounding areas and will indubitably create a truly music-loving community with culture and great taste. 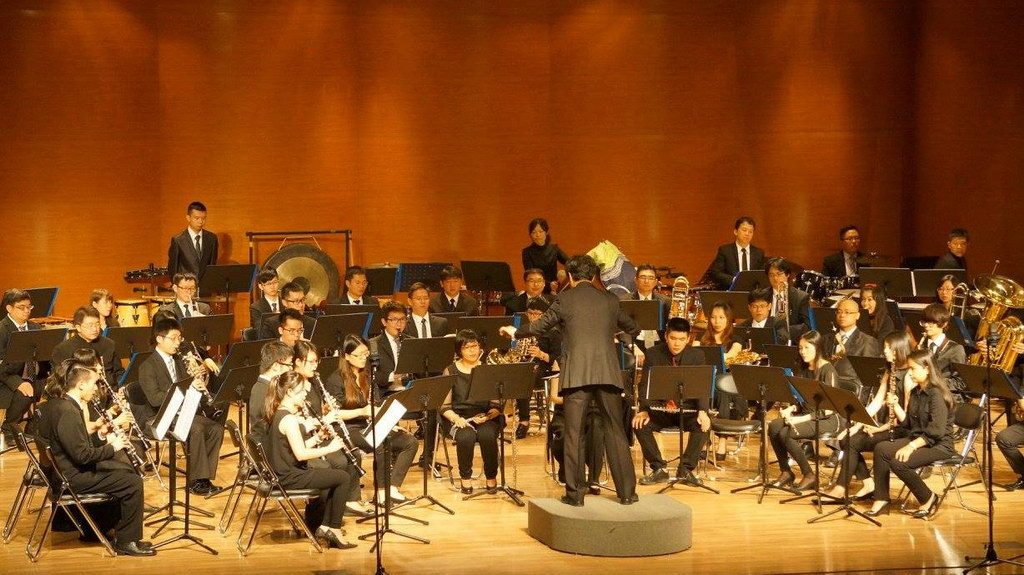