About Taijiang Cultural Center-Historycultureadmin2017-10-19T08:50:21+00:00
History
Our Buildings
Our Vision – Future of the Taijiang Campus of Tainan Community University

Taijiang Cultural Center is the first cultural center in Taiwan that functions as a performance hall, a library, and a community university at the same time. It is also the first cultural facility in Taiwan established in response to the call of local communities, educators, and temple committees through a bottom-up process.

The establishment of Taijiang Cultural Center first came under discussion when Taijiang Culture Promotion Society pled for the building of Taijiang Cultural Park on a piece of public land in 2004. In 2005, the Cultural Affairs Bureau started planning the building of Taijiang Cultural Center, but was faced with difficulties when acquiring the right of use of the land. Also, the Bureau also worried that it would be hard to find the key role that the Cultural Center should play in the local communities, and that the artistic support in Annan District would be insufficient to keep the Cultural Center running, thus causing financial burden for the City Government. Hence, the plan was halted a few times over the years. However, recently the Taiwanese society went through major changes and Tainan was upgraded to a special municipality as the ancient cultural capital. The population of Annan has also been growing steadily. With the advocacy of local development associations, the artistic participation became more and more engaged and the annual “Taijiang Culture Festival” became an important artistic event in the Annan District. 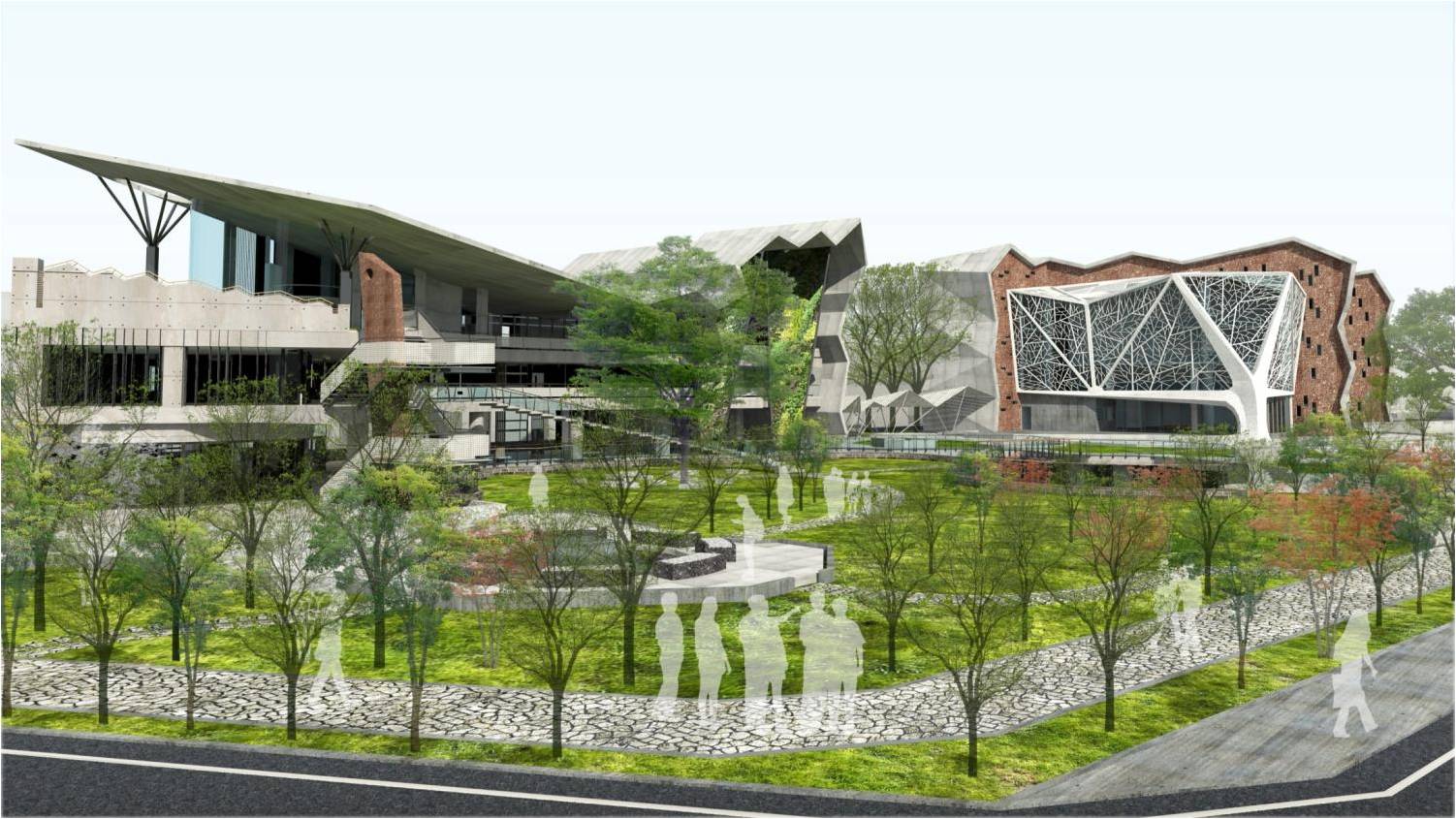