Founded in August, 2000, Tainan City Traditional Orchestra was the first professional traditional orchestra organized by the local government. Besides regular showcases and school tours, TCTO also performs in various occasions such as national art festivals, national cultural festivals, major celebrations, welcome ceremonies. TCTO plays for troops, oversea Taiwanese, and disadvantaged groups, too. Most of the band members graduated from music and arts majors and are experts in both playing techniques and music literacy. Since its establishment, TCTO has carried out almost a thousand shows, traveling from cities to countryside, from mountains to riversides, and to various campuses. With these journeys, the band not only received excellent recognition and appreciation, but also created wonderful memories. Because of TCTO’s efforts and achievements, invitations to perform in communities, schools and other fields never stop. Furthermore, the band reached its national level after performing at the state banquet.
TCTO has always been the leader in preserving Taiwanese traditional music, innovating performing arts, and promoting local music of Tainan, which successfully drives the development of traditional Chinese orchestra. Also, TCTO released several albums that provided a higher-quality presentation for the cultural asset of Taiwanese music, including Folk Song Journey (2001), Remembering Anpin (2003), The Sigh in the Mountain Green (2005), and A New Integration of Songs and Melodies (2007).
Tainan is a region full of cultural talents and people interested in arts, making it the top environment for music in Taiwan. After being elevated to a special municipality in December 2010, the city of Tainan now covers a larger area and receives more resources. Since then, TCTO has expended to 28 members in total. In order to make TCTO a long-term cultural gift of Tainan, the band aims at creating a broader vision for music, enriching the features of a city, and cultivating the soil of Taiwanese music.
In this modern generation of diversification and globalization, it is important to connect with the world through folk music, breaking the boundary between local and foreign cultures. The band plans to combine the music forms of the East and the West and to build up local styles and creative spirits. By cooperating with different types of arts and conveying ideas from various cultures, TCTO provides a wonderful spiritual space for everyone. 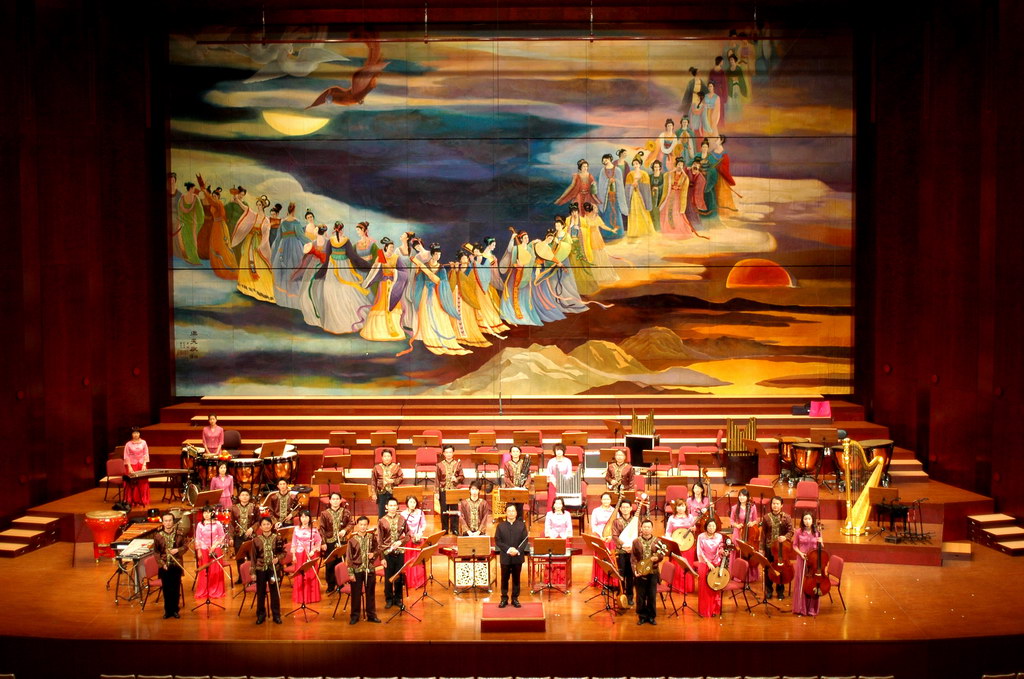 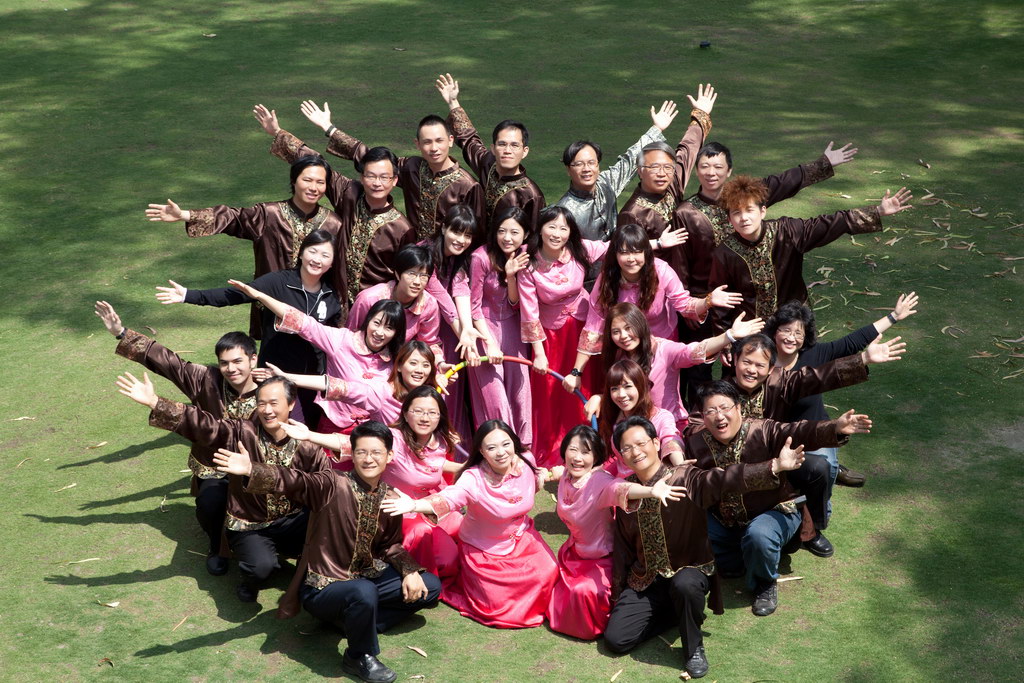 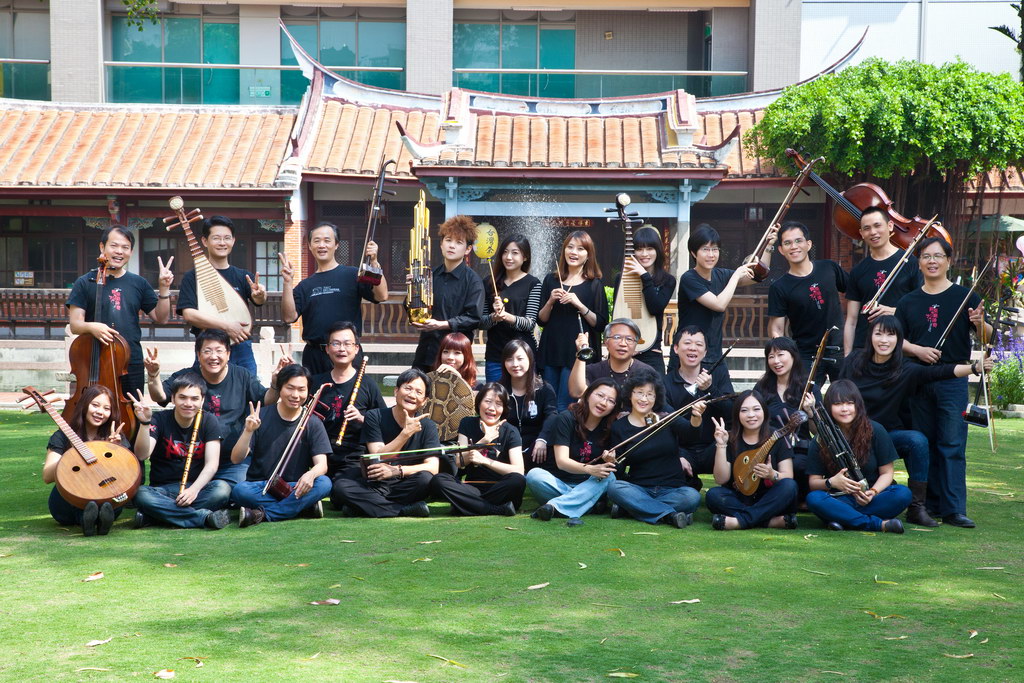 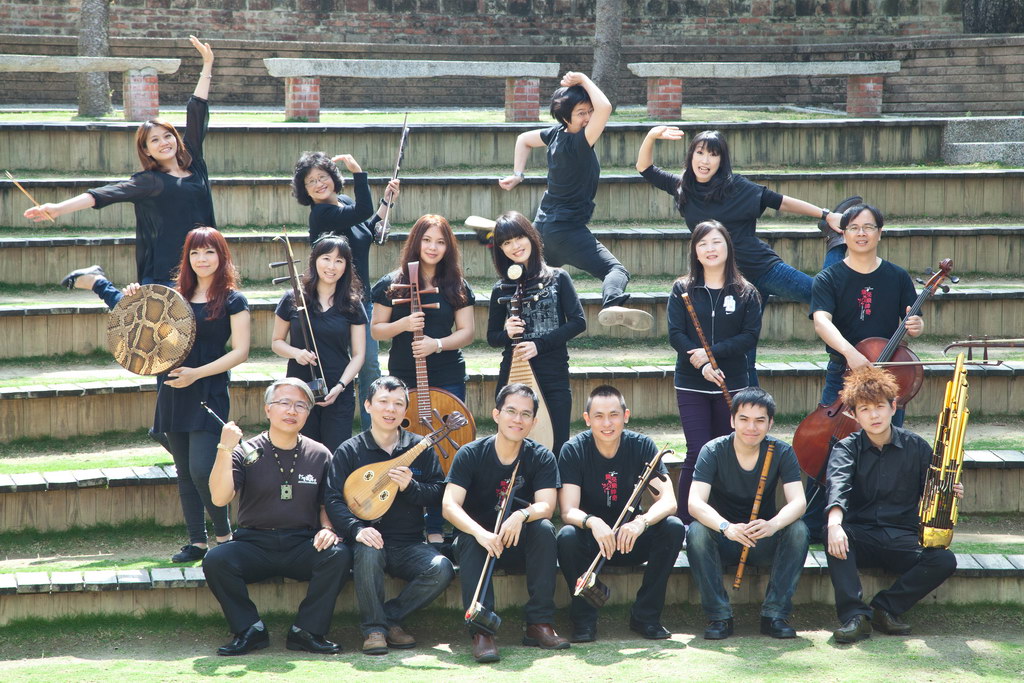