Before Tainan County and Tainan City were merged, the old Tainan County was a long strip of land, long and narrow from north to south. Back then, most resources were spent to develop the Xinying area in the north. To tackle this problem, in 1985 when Lee Ya-chiao (李雅樵) was running for Tainan County Mayor, he proposed the idea of balancing the cultural developments in the north and in the south by establishing a cultural center in the south. After being elected in 1985, he supervised the County Government to start planning in 1989. After almost a decade, the “South District Multifunctional Activity Center” was officially inaugurated on March 8th, 1998.

The “South District Multifunctional Activity Center” had venues including a performance hall, a museum, a conference hall, a kids’ room, offices, an outdoor amphitheater, etc. to provide the residents in the south with equal cultural resources and to raise the cultural standards in Tainan County. In 2002, the County Government embarked on a series of organizational reform to better cater to locals’ needs and the vision for future development. On October 26th, 2002, the Activity Center was officially reorganized as Tainan County Government’s “South District Service Center,” which became a second-level agency a year after (on October 26th, 2003). Besides organizing the artistic events it used to hold, the new Service Center included more government agencies to provide convenient services such as providing industry and commerce services, organizing motorcycle driver’s license tests, etc. in order to serve the locals better in many ways. 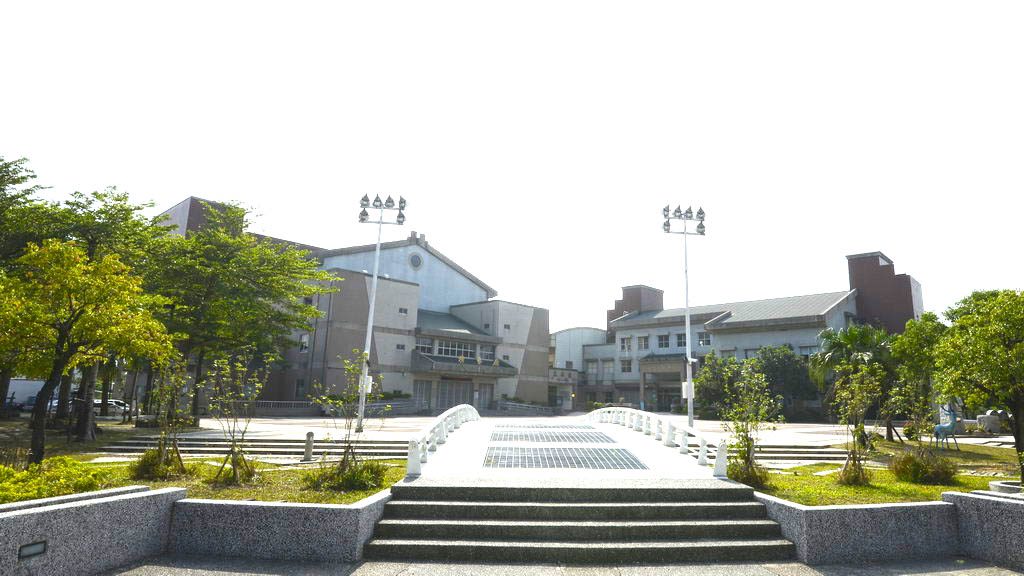 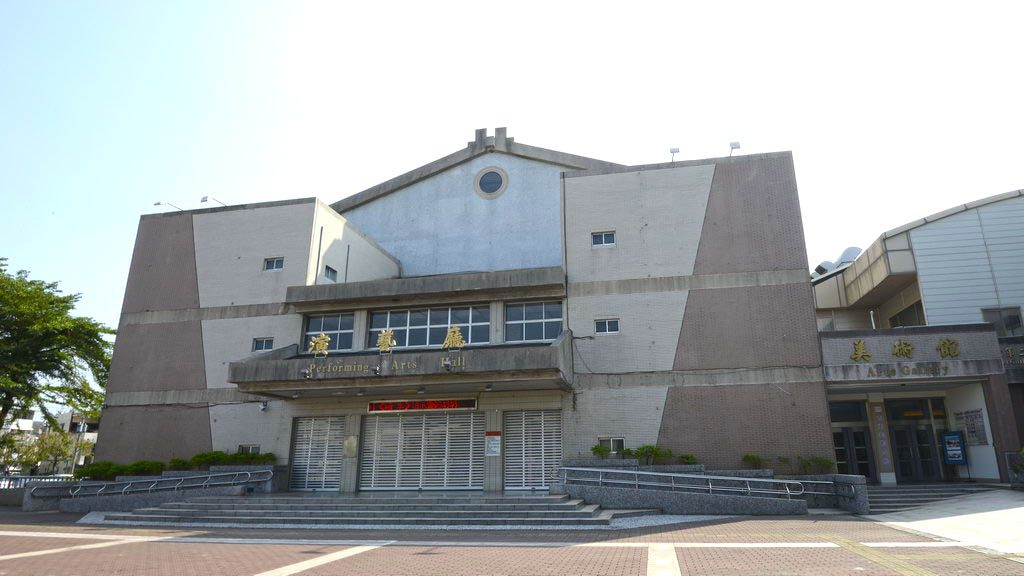